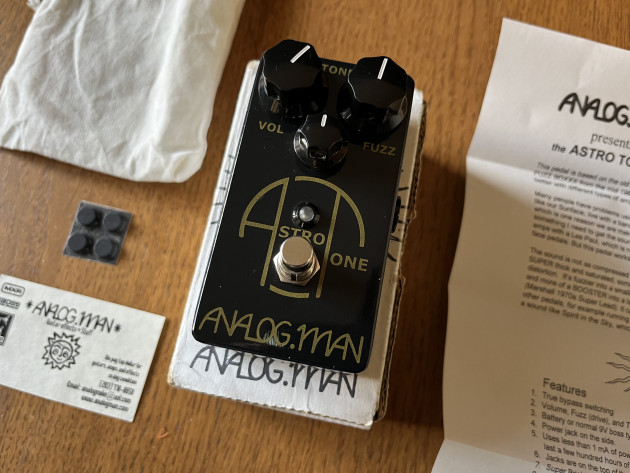 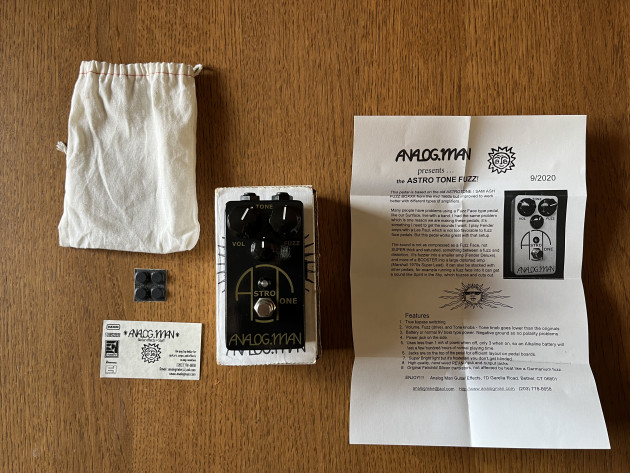 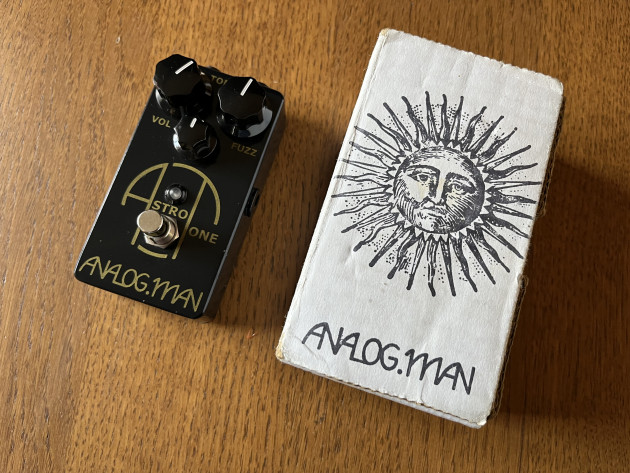 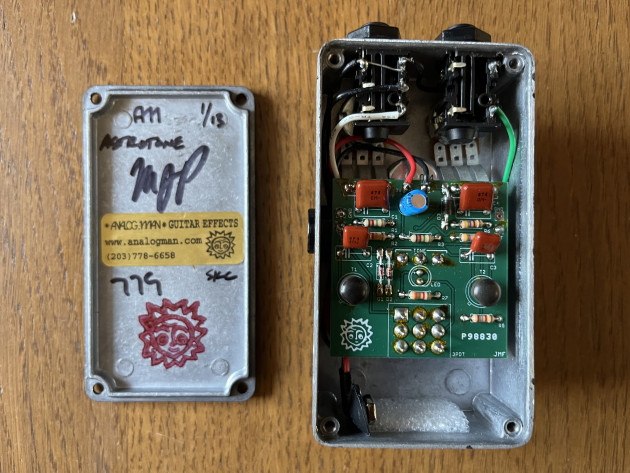 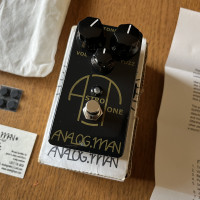 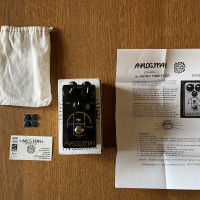 This pedal is based on the 1960's SAM ASH FUZZZ BOXX and ASTROTONE FUZZ made in New York City in 1966-68 by the Astro Amp company. It was one of the best fuzz pedals.
Many people have problems using a Fuzz Face type pedal, like our Sunface, live with a band. I had the same problem which is one reason we are making these pedals, it’s something I need to get the sounds I want. I play Fender amps with a Les Paul, which is not too favorable to fuzz face pedals. But this pedal works great with that setup.

The sound is not as compressed as a Fuzz Face, not SUPER thick and saturated, something between a fuzz and distortion. It’s fuzzier into a smaller amp (Fender Deluxe), and more of a BOOSTER into a large distorted amp (Marshall 1970s Super Lead). It can also be stacked with other pedals, for example running a fuzz face into it can get a sound like Spirit in the Sky, which buzzes and cuts out. Or run the Astro Tone into an OD pedal like a TS808 or KoT to make it fatter.